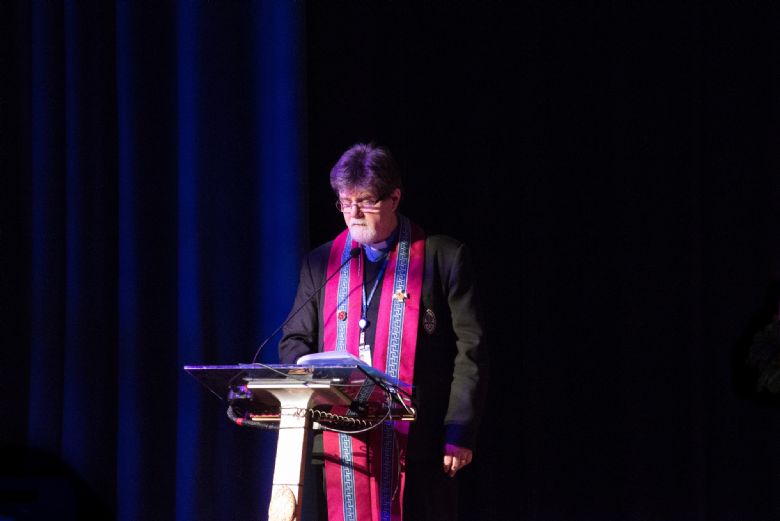 Well done to the Year 11 football team who became the Barnet League Plate Champions on Thursday 20th April.. They beat Whitefield School 4-2 in a very entertaining final to finish off an excellent year for the squad. I would like to offer a big thank you to those staff members who came to support the pupils and share in their success.  Our next big game is another final, this time against Mill Hill County U19s. This is for the Barnet Cup and will be played at Christ College on Tuesday 2nd May - Kick Off 3.45pm.