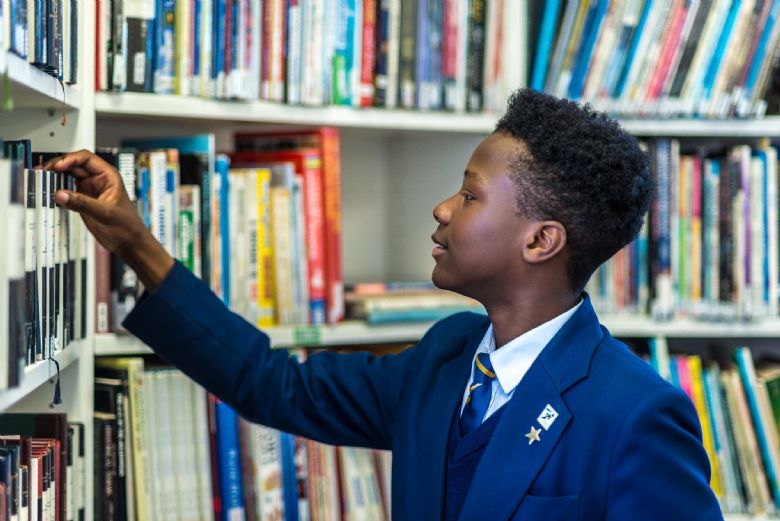 How to find us

From the North Circular:

Take the A1 south at Henley's Corner, turn left into Ossulton Way and left into East End Road